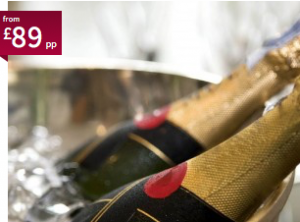 Britannia Hotels’ champagne break offers guests the perfect opportunity to feel fancy whilst enjoy a weekend of leisure. Each package includes two nights’ accommodation with bed and breakfast, as well as a complimentary bottle of champagne and room upgrade! See all the bargains on their website here

Elixir totally believes in the anti-ageing benefits of Champagne and the magic of the bubbles makes it one of the most captivating drinks in the world! 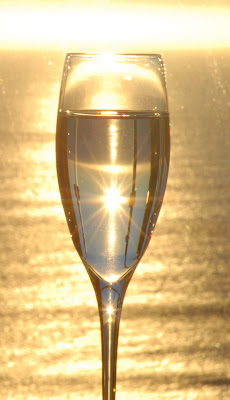 We have two tickets – each worth £12 – to the UKs only Champagne Festival in Hove, on the famous Hove Lawns to giveaway on 4/5 June. Enjoy tastings, canapes from Brightons top restaurants and the opportunity to see around 50 Champagne Houses in action telling you about their latest blends, special cuvees and just what makes their Champagne quite so special.

Two tickets for lucky readers are available if you can answer the following question: Where is the UKs only Champagne Festival to be held?

Send your answer, with your name and address and Hove in the email header to readeroffer@elixirnews.com by 31 May 2010 and the winning tickets tickets will be despatched by return on that date. Please note that the Editor’s decision is final and no cash equivalent is offered. 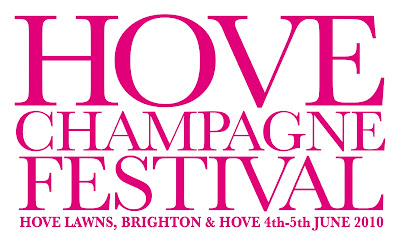 London: UK hospitals are used to being criticised for the food and drink they serve. However, at the renowned King Edward VIIs private hospital (pictured right) in London patients benefit from the introduction of a fine wine list on a par with the finest restaurants.

Berry Bros. & Rudd, the fine wine merchants in St. Jamess Street, London has developed a list of fine wines and Champagnes to compliment the sophisticated menus on offer to patients at King Edward VIIs Hospital.

It made sense to us that the most exclusive private hospital in London should get together with Londons best wine merchant to provide our patients with a serious choice of wines. And of course good wine drunk in moderation has been shown to have health giving properties.

For over 300 years, Berrys has supplied fine wine to wine lovers, royal families, actors, celebrities and politicians. It seems entirely appropriate that patients recovering from illness or an operation should be able to benefit from the pleasure of fine wine too.

This isnt the first time Berrys has supplied wine to the King Edward VIIs Hospital. The hospitals operating theatre entry for 11 May 1917 recorded that surgeon Mr Clayton Green and his anaesthetist Dr Powell used Berrys Champagne as an anaesthetic during an operation. The procedure investigated a haemorrhage, following amputation of the right arm of a young Second Lieutenant of the Essex Regiment wounded in France.

Patient care has indeed come a long way since 1917!