In a novel exploring themes of motherhood, womanhood, blended families, career changes, and hypnotherapy, Nikki Vallance asks if it is nature, nurture, destiny, or decision-making that leads us to where we are right now? 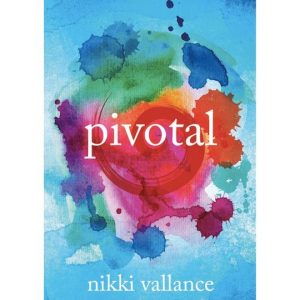 And she does so through a book featuring a cast of strong and relatable female characters in their forties – which is often something missing in books. Nikki wanted to write something that she, women at a point of transition, and the writers she coaches can connect with.

Nikki says: ‘I do think, in the same way that the YA market has become established in recent years, there is definitely room for more books with relatable older characters, OA if you will. Often readers turn to books when life is in a state of flux and sometimes seeing yourself reflected in the characters can help steer you through.’

Pivotal looks at the multiple paths a life may take at the crossroads of each significant decision. The premise centres on the decisions we make in life and, the self-determination versus destiny debate. How many doors does one person open in a lifetime? When you pass through a door does your life change forever or do you have power over who you become by the choices you make? 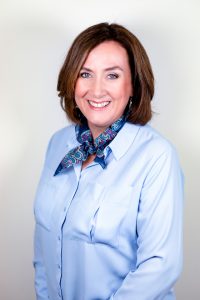 It centres around a cast of four. Dulcie Braybrooke is breaking through as a celebrated ceramicist. Elizabeth is a lonely City head-hunter. Annie is a teacher who’s lost her verve. Liza is a lap dancer with a strong will and a tough life.

When a mysterious bequest throws each of the four into chaos, they seek support in the guise of hypnotherapist, Dr Kath O’Hannon. Through a process of self-discovery, their new-found knowledge weighs heavily, as they unpick four decades of life choices. They could accept the windfall, yet if they do, something entirely unexpected lies around the corner…

Each of them has a decision to make, based on where they have been – and where they are going.

Nikki’s favourite quote is from George Eliot – ‘It’s never too late to be who you might have been.’ She says: ‘I’ve been quoting it ever since I began coaching long before I started writing the novel. To me it perfectly sums up my philosophy, an inspirational phrase to encourage anyone who feels they might want to change direction. I do believe you can achieve anything you set your mind to regardless of the path you have previously chosen.’ 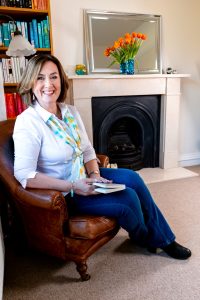