Children who eat breakfast regularly, particularly a high fibre cereal breakfast, had lower risk for type 2 diabetes than those children who ate breakfast infrequently, according to new research 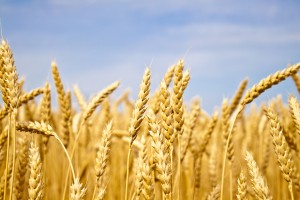 The results came from research among 4,116 9–10 year old children attending 200 schools in London, Birmingham, and Leicester participating in the Child Heart and Health Study in England (CHASE), a study examining risk factors for cardiovascular disease and type 2 diabetes in children.

Researchers took various body measurements of the study participants and their levels of insulin, glucose, and other blood markers of diabetes risk. All the participants reported how often they ate breakfast and 2,004 children also completed a 24-hour dietary recall questionnaire.

Studies of this type are often associated with confounding factors that can reduce the strength of the findings. However, in this study the association between eating breakfast and having a favorable type 2 diabetes risk profile remained after allowing for differences in socioeconomic status, physical activity levels, and amount of body fat.

Family GP, Dr Paul Stillman and advisor to the Breakfast Cereal Information Service (BCIS) commenting on the results said: “These findings are very encouraging and suggest the need to conduct further trials to see whether altering the breakfast habits of children can alter their risk of developing type 2 diabetes.