Psoriasis is a common, autoimmune inflammatory disease that causes raised, scaly patches, known as plaques, to appear on the skin. It can be mild or chronic.

These scaly patches appear most often on the knees, scalp, and the outside of the elbows, and are the result of skin cells growing abnormally quickly. People with psoriasis often experience itchiness, and burning and stinging sensations in these areas.
People can develop psoriasis at any age, but they are most frequently diagnosed with the illness between the ages of 15 and 35. Although doctors accept that Vitamin D cannot cure this condition it can help to alleviate it.

What is vitamin D?

Vitamin D is made naturally by the body but is also found in  fatty fish, cheese, egg yolks and mushrooms amongst other foodstuffs. 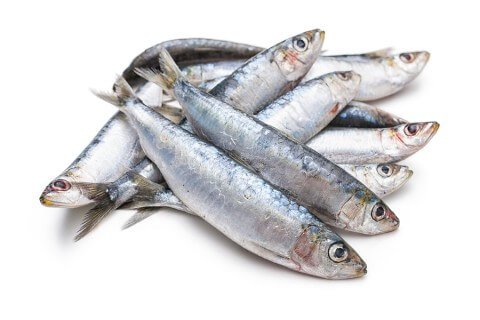 Vitamin D helps maintain the health of bones and teeth and supports the health of the immune system, brain, and nervous system. It plays a role in controlling insulin levels and helps lung function and cardiovascular health. A lack of this vitamin is also suspected in the development of some cancers.

How might vitamin D help with psoriasis?
It is suggested by research that in those people who are not able to process vitamin D normally, psoriasis may worsen. As a result may topical creams contain Vitamin D

Vitamin D and UVBUltraviolet B (UVB) light therapy is also sometimes used to treat psoriasis. The treatment mimics the spectrum of the sun’s UVB rays that are known to trigger the production of vitamin D in the skin. UVB is effective at reducing psoriasis symptoms in 70 percent of patients.

How to get more vitamin D
UVB light therapy, which mimics the sun’s rays, may be used to treat psoriasis.
Vitamin D deficiency is common, especially among the following groups of people:
▪ Elderly
▪ Infants
▪ People with dark skin
▪ People who live at higher latitudes
▪ People who do not get much exposure to the sun

Everybody needs a certain amount of vitamin D per day. A person can take a simple blood test to find out their vitamin D levels. If the levels are too low, they can take oral supplements to replenish them. 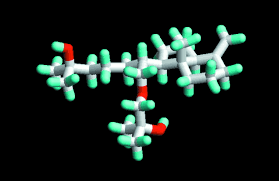 Low vitamin D levels are common among people with long-term plaque psoriasis. Experts believe that having a vitamin D deficiency does not cause psoriasis, but it might limit the body’s ability to keep skin healthy.

Studies have found that in the winter, when there is less available sunlight, vitamin D deficiencies and psoriasis symptoms often get worse.

Malki Dead Sea products  will they help my skin? This is a question we are frequently asked, as the chemicals and perfumes in traditional bath products can irritate and inflame problem skin.

Malki has brought out a range of bathtime products, free of detergents and animal fat, yet packed with Dead Sea minerals and herbal oils that have finally provided relief to many eczema and psoriasis sufferers.

To win one of these natural sets please email us with the answer to the question below at readeroffer@elixirnews.comwith your name and address. Please put Malki Dead Sea in the email header. Please note that no cash equivalent is offered and the Editors decision is final. This offer closes on 31st October 2009.

Find out more about the Malki Dead Sea range at: www.deadseabathcare.co.uk